We are a $350 million company with a strategy for continued growth. We believe our sustained growth will come through providing planning, architectural and construction services to customers who value relationships regionally or nationally. 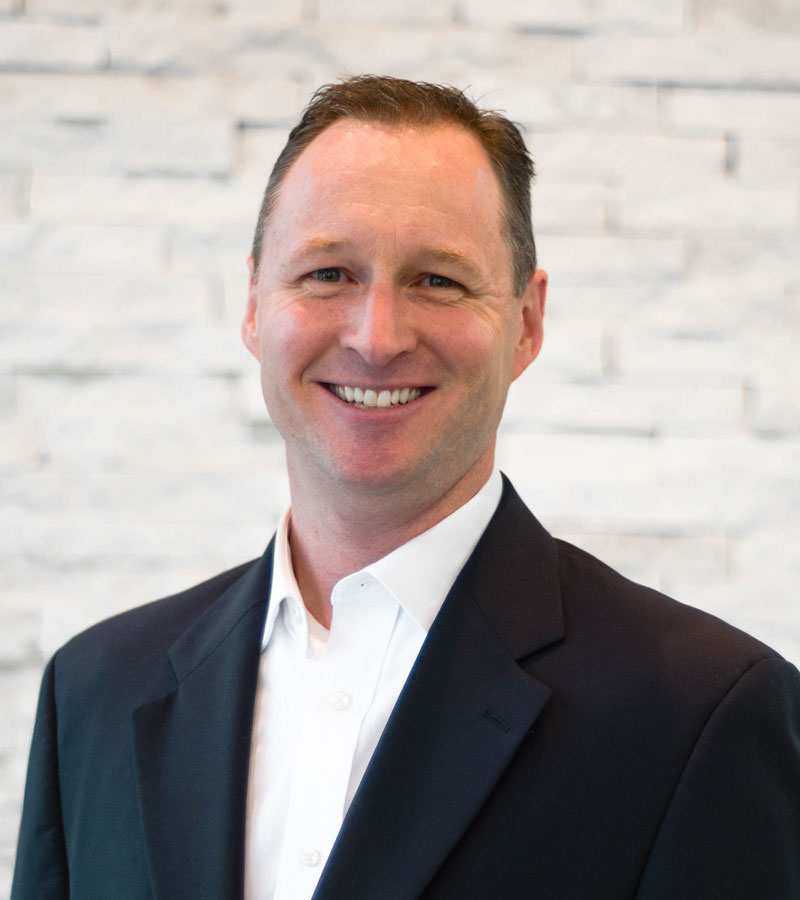 In 2013, he transitioned to business development, where his focus is identifying potential partners and building new relationships to help fuel the growth of the company.

Prior to Parkway, Erik worked in the computer software industry for nearly a decade, in corporate marketing and sales management with Candle Corporation in Los Angeles and then as a Sales Director with BEA Systems in Dallas. In these roles, Erik led his teams to consistently exceed annual quotas. 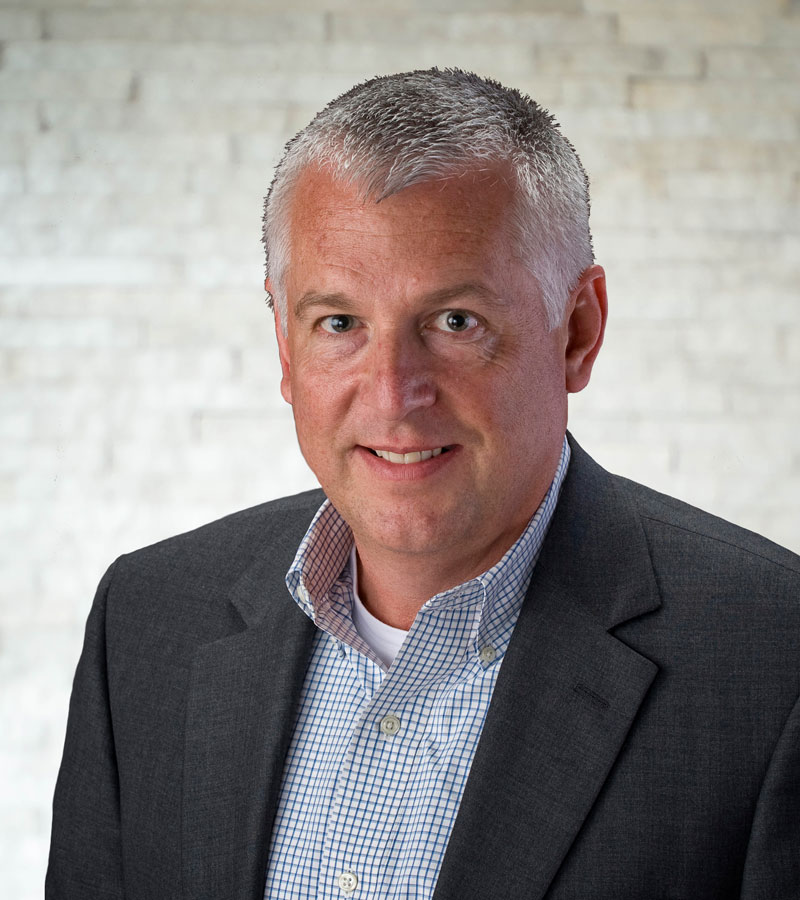 Bob Murphy joined Parkway in 2007 as a Project Manager and was promoted to Director in 2008. During nine years in this role, he oversaw operations and client relations for numerous restaurant concepts. In addition, Bob actively worked with Parkway’s design and architecture team to support architectural initiatives. Now, Bob focuses on finding and establishing relationships with new clients. His background with restaurant operations, design and development provide a unique advantage when supporting Parkway’s clients.

Prior to joining Parkway, Bob served for over 22 years in numerous executive positions with Brinker International, including Vice President of Innovation, where he was recognized by the National Restaurant Association’s Food Service Technology Team with the “Innovation Award of the Year” for his work in developing Kitchen Display System (KDS) Technology. Bob also served as Brinker’s Vice President of Non-Traditional Development, with direct oversight for opening over 125 units per year, Chili’s reimage program, development of the first fast casual Chili’s Too concept, all non-prototype design, prototype development, non-traditional franchising, equipment development and design and implementation of the Chili’s To-Go program.

Bob graduated from the University of Oklahoma with a BBA in Marketing. 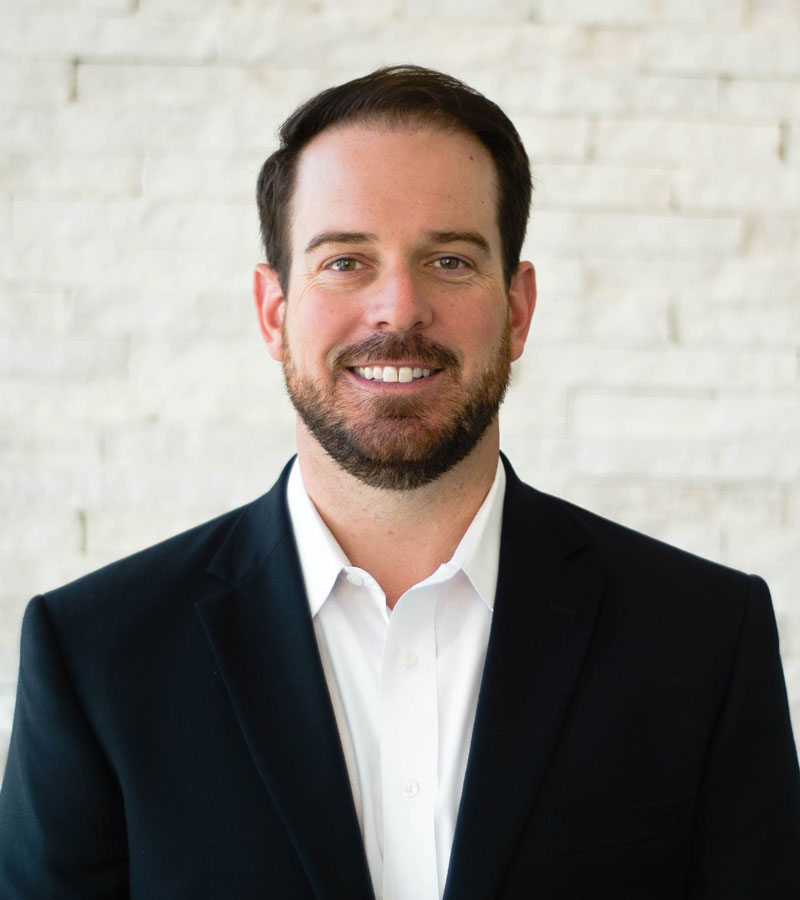 Travis Sheridan joined Parkway Construction in 2015 as a Business Development Manager, where his role is identifying and building relationships with potential business partners.

As Business Development Manager, Travis is responsible for proactively reaching out to potential customers, setting up presentations and meetings, and making sure that Parkway is delivering quality projects to our clients. He has a passion for building relationships, cultivating partnerships and growing businesses.

Travis has been integral to developing new accounts, to negotiating contracts with new national, and regional customers for Parkway. In addition, he has executed, as well as spearheaded internal and external business strategies to optimize customer relationships.

Prior to Parkway, Travis was employed with Sewell Automotive Companies where he was a five time Customer Satisfaction Award winner and most recently worked as a Development Director for the Delta Waterfowl Foundation where he started the development program in Texas and Louisiana.  In these roles, Travis learned how to identify, cultivate and steward relationships and gained valuable sales experience.

Travis graduated from Texas A&M University with a bachelor’s degree in Business Administration. 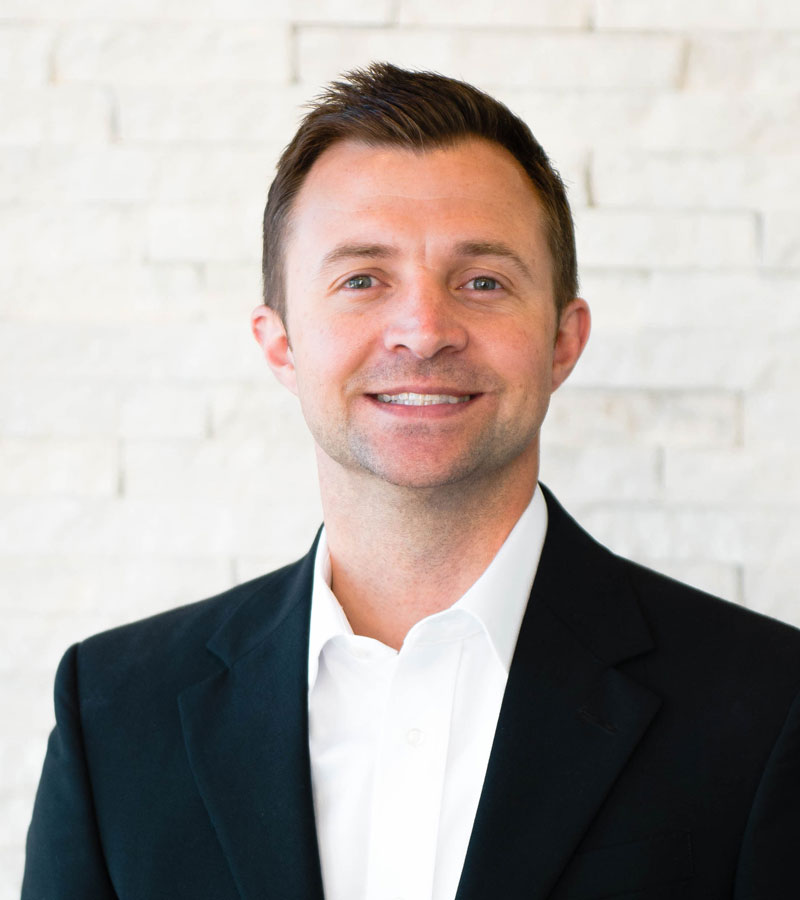 Ali Fisher joined Parkway in 2018, as a Business Development Manager, where he is focused on building new relationships and identifying new business partnerships for Parkway’s West Coast division.

As the Business Development Manager Ali leads the Project Success Criteria process on each project, and his strength is cultivating long lasting relationships, as well as providing excellent customer service.

He is responsible for generating profitable revenue by sourcing new customers and accounts, growing / retaining existing accounts, and providing unmatched customer service. Ali also oversees the preparation of proposals of bid requests if necessary. He leads the efforts to prepare the team for client interviews, and takes an active role in these interviews.

Prior to joining Parkway, Ali was a Sales Manager for New and Pre-Owned automobiles, with over 10 years in the Highline dealership sector for brands such as BMW, Audi and Land Rover in Southern California and Texas. Ali brings 17 years of sales experience in the auto, grocery and health and wellness industries.

Parkway has been a phenomenal partner in our company’s growth. It’s not only their excellence in construction but their attentiveness and adaptability to the owner’s needs that establishes their excellent performance.
- Project Manager - Real Estate, Carvana
Texas Office
California Office
Loading...